My journey on becoming a hacker 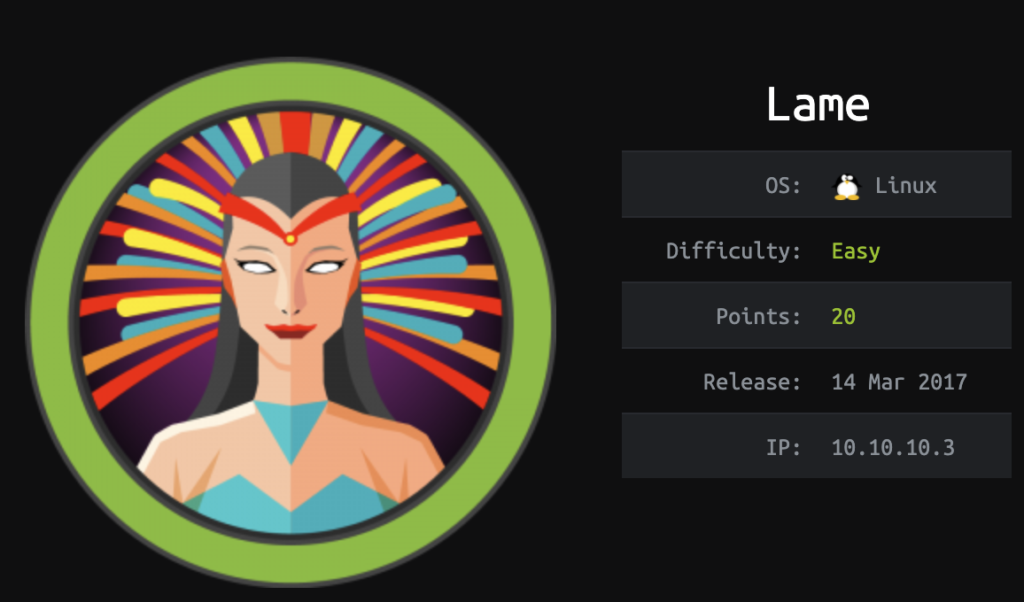 This is my first write-up ever. Even though there are about a trillion write-ups about this box out there, I thought it might be a flavour win to start with the box that hackthebox started with as well.

During my hacker-journey, I read quite a lot of write-ups. I found that most of my learning came from doing my own mini-write-ups after rooting each box. Eventually, I realized that their structure differ a little from many other writeups out there.

For myself, I start with a “Script-Kiddy steps to root” section which only contains the commands necessary to root a box. You should not use those as a hint, but they’re very helpful if you want to have a quick look back at a box you did a while ago. Or if you want to do a write-up about that specific box.

When I’m stuck I value hints over solution. I fell like that increases my learning. To support that, my write-ups will contain (a horrible) drawing which sketches out the solution. This also helps me to see what that box was about in one glance.

Lastly, I’m very detail-oriented and always want to understand how the exploits that I use work. Therefore, I’ll include a short summary as well as links to the resources explaining how the exploit t0 the box works.

Lame is the very first box ever published by hackthebox and probably one of the easiest. Enumeration as well as exploitation only take a single step each.

Show me the Skiddy Steps to root

Since there is really not a lot to explain I’ll save your time and don’t explain the steps any further. If you don’t want to work with metasploit, check out this git-repo. It contains a python-script which exploits the same vulnerability

Even though this exploit is so easy, the vulnerability that we use to gain access is quite a little more advanced. We just exploited CVE-2007-2447, published by Redhat. This CVE affects Samba 3.0.0 through 3.0.25rc3. For this exploit to work without authentication, it is required that the “username map script” option is enabled in the smb.conf. Since there is no way for us as attackers to figure out whether this option is set or not we might just give the exploit a try.

The underlying problem is that those Samba-Versions actually pass the content, which we can supply via MS-RPC calls, into a /bin/sh for execution without proper sanitation.

We don’t need any authentication prior to exploitation because the vulnerability is located in the SamrChangePassword function. This function is by design required to be callable from unauthenticated users.

It follows that, when we change the username we pass into the SamrChangePassword function into a shell command it’ll be executed. Meterpreter uses that to fetch the meterpreter-reverse-shell-payload and open a session for us.

That’ll be it for today. If you like what you read, or have any feedback, please let me know @h4xil10. 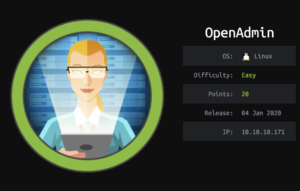 Introduction Another day, another write-up. Happy to see you here again. Today, we’re going to do another box of hackthebox which is named OpenAdmin. Without

Introduction Christmas is time for the family. Therefore, today we’re doing Granny and Grandpa, both from hackthebox. This is a pretty easy box – except 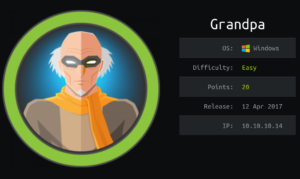 Introduction After we hacked poor old Granny already, now it’s time for Grandpa from hackthebox as well. Write-Up This box is very similar to Granny. 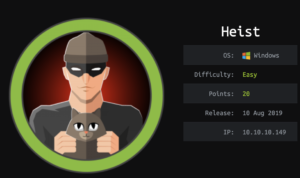 Introduction Alright my people, time for another write-up. Today we’re doing Heist from hackthebox. And probably OpenAdmin as well. I did like this box a 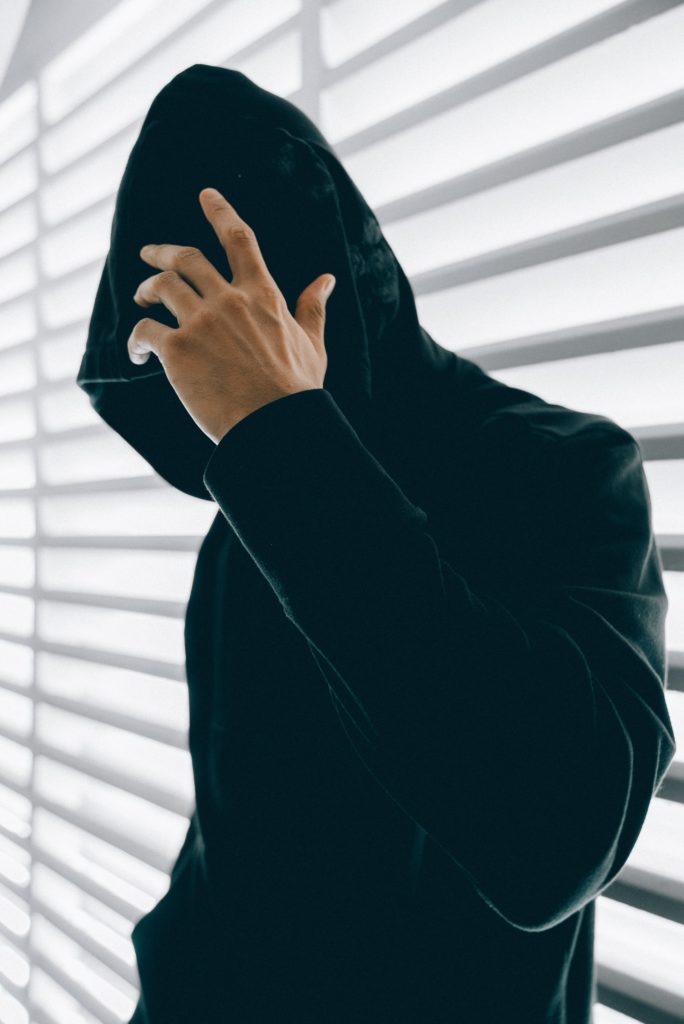 Become a hacker they said… It’ll be fun they said … AND IT ACTUALLY IS. Even better so than I thought it might be. Therefore, I want to make my learnings and knowledge as accessible as possible and hope many will join me on a journey into the great world of itsec.

Want to get weekly tips & tricks?

Be the first to know about my writeups, publications and bad jokes.

We use cookies on our website to give you the most relevant experience by remembering your preferences and repeat visits. By clicking “Accept”, you consent to the use of ALL the cookies.
Cookie settingsACCEPT
Manage consent

This website uses cookies to improve your experience while you navigate through the website. Out of these, the cookies that are categorized as necessary are stored on your browser as they are essential for the working of basic functionalities of the website. We also use third-party cookies that help us analyze and understand how you use this website. These cookies will be stored in your browser only with your consent. You also have the option to opt-out of these cookies. But opting out of some of these cookies may affect your browsing experience.
Necessary Always Enabled
Necessary cookies are absolutely essential for the website to function properly. This category only includes cookies that ensures basic functionalities and security features of the website. These cookies do not store any personal information.
Non-necessary
Any cookies that may not be particularly necessary for the website to function and is used specifically to collect user personal data via analytics, ads, other embedded contents are termed as non-necessary cookies. It is mandatory to procure user consent prior to running these cookies on your website.
SAVE & ACCEPT